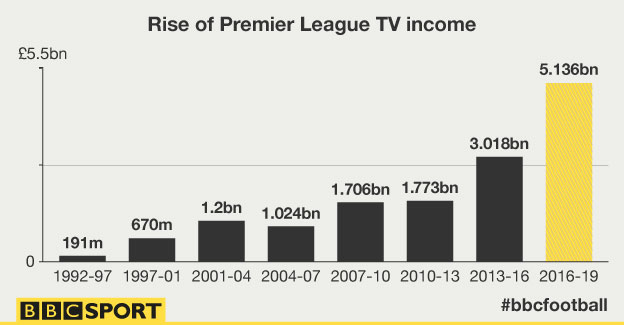 It’s sometimes welcome advice: “Just be yourself.” And it’s quite often well-meant and even useful. But not really for actors, who, lest we forget, are supposed to act.

I have no idea where it started, but you can see the recent path. There was Being John Malkovich, a fantastic surreal film starring John Malkovich as himself. Then there was Curb your enthusiasm, where Seinfeld creator Larry David plays himself, and lots of celebrities also played themselves, undermining their prima-dona egos – and it was one of the best comedy series of all time.

Now the British are in on the act. There was Extras, with Ricky Gervais and friends. Kate Winslet played herself being obsessed about winning an Oscar – that kind of thing. There have been a few similar-ish comedy shows along the way, but now we have The Trip, staring Steve Coogan and Rob Brydon, on a trip, talking, driving, and eating. That’s the extent of it. How much is real and how much is scripted I have no idea.

Extras was on one level acceptable. The celebrity actors were themselves, but the core team were fictional: Andy Millman and co. And it was cringingly funny, and awkward, and rather good.

But The Trip is a stage further on the journey to self-referential hell. Coogan and Brydon are themselves, and that’s it. They mock their own insecurity (or what they think the press and public perceive to be their insecurities), and hope to come across as jolly good sports for being the butt of their own jokes.

But they aren’t that funny. It rambles, goes nowhere, and feels like a tedious Sunday anecdote from a dull uncle. I’m sure they think it’s edgy, but it’s not.

In all these shows there is a point when the clever-clever self-mockery and the postmodern irony of playing yourself playing yourself on screen slips into what is basically laziness. The Trip has crossed the line.

One final thought: Who has appeared in all three of Curb, Extras and the Trip? Step forward Ben Stiller. How long before he has a sitcom where he plays a slightly neurotic actor who wants to be taken seriously called Ben Stiller?