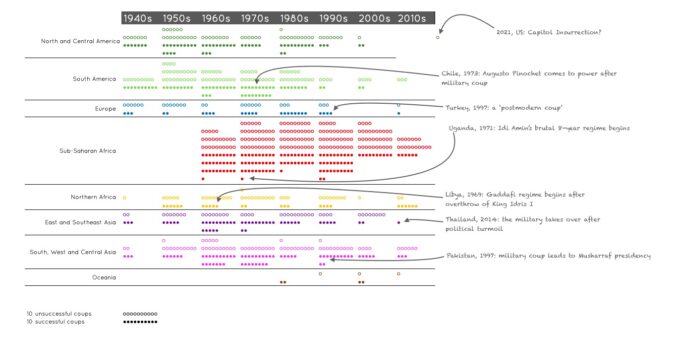 Euros, ATMs and the price of walking 150m