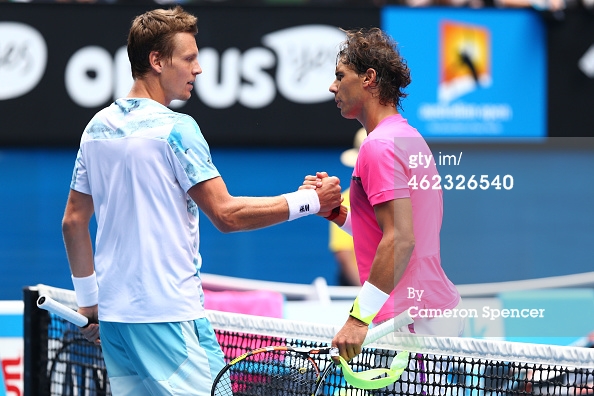 There’s a debate on the BBC website about who would win in a hypothetical tennis match between Ivan Lendl and Andy Murray. My answer:

Neither of them. They would both probably lose.

Here goes the current thinking on Murray and Lendl: Murray hired Lendl because he’s different, and was a winner who struggled early on. Lendl has made Murray a winner – check out the Olympics, US Open. QED.

Except, not quite. Murray has lost 5 slam finals now, 2 of those under Lendl. Is this failure? Only at the highest level. But this is the level we are all talking about.

But here’s the thing: Ivan Lendl is the best runner up of all time.

There is one record of Lendl’s that Murray doesn’t want – the most times as runner up in a major. Lendl holds that crown at the moment, having been 11 times a major runner up. Yes, there were those 8 wins, but no one else has ever lost so many finals.

Now you might argue that Murray has been very unfortunate to come up against only Djokovic and Federer in slam finals – no easy ride there. But that becomes self-fulfilling as an argument. If Murray had won more than he’d lost, we’d be talking about him, not Djokovic, as a tennis great, and wondering what Novak could do to win more slams.

Here’s the list of players by most slam final losses, current players in bold, pre-Open era players in grey. A few more losses, and Murray could be in joint second place.