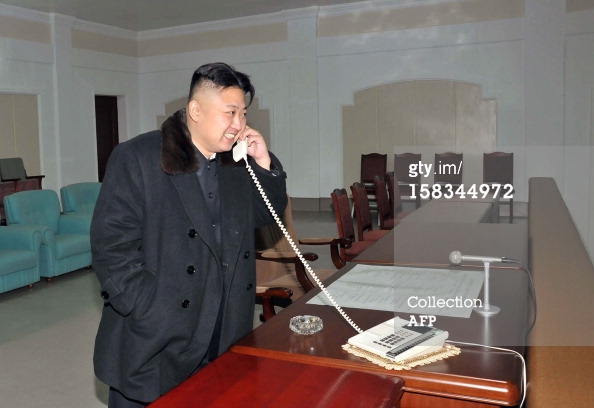 The subeditor’s craft is a tricky one. Original headlines are hard to come by. Some are so obvious and clichéd that they are banned in style guides – at my old employer Euromoney, using the phrase “banking on success” was almost a sackable offence.

And yet there is something of a lack of imagination doing the rounds regarding North Korea. Let’s see”

a) the country is a problem – rockets, nuclear worries, terrible regime etc
b) it rhymes with “Maria”
c) everyone remembers the Sound of Music

It’s not UK-only either. See Time, and Global Post. And that’s just from a few quick Google searches. There will be countless others (41,600 results as of today).

It’s not every headline that is shared by the Sun and the Economist, but this one is such a classic, it spans every type of publication. I bet we haven’t seen the last of it.

What have the Guardian, Times, Telegraph, FT and Independent got in common (aside from being UK newspapers)? Politically? Not much. Ownership? Couldn’t be more different. Style? Now you are getting somewhere.

If you’ve ever surfed a few news websites and had a sense of deja vu, that’s because you have seen it before. All the papers listed above use Georgia as their main headline font – and most use it for the text as well.

While print editions of newspapers try their best to look different, it seems all broadsheet or quality press outfits online look the same. Georgia everywhere. It’s true of my employer, the FT, which has adopted the font in its last redesign, and it’s true of most US papers too.

Interestingly, the tabloid press are keener on Arial and other sans-serif (ie non-twiddly) fonts.

So why are the newspaper sites gravitating to one font? Georgia is a classy font, but why is it the be-all and end-all?

One reason is web standards. If you want a consistent look for your site, you have to use a font that is compatible with all browsers and devices, so you can be sure of your how it renders, and Georgia (along with Arial and a few others) is one of those ‘base’ fonts.

But this is crazy. In this web environment, you can pick any font using css (stylesheets) and tell the browser what to do if it doesn’t recognise that font. It’s just a list – you could start with something exotic, and then put Georgia as the backup. I’m baffled as to why sites don’t do this. The spacing issue isn’t an issue, as headlines change in length all the time. You can even specify different stylesheets for different devices if you need. The world has moved on, but we are retreating to a handful of fonts.

And before you point it out, yes, I’ve used Georgia as the font for this blog. I just like it, but maybe that’s the reason – it’s just really really good. In which case, hats off to Matthew Carter, who invented it (along with loads of other fonts.)

Here’s a quick rundown (not comprehensive) of who is using which font:

Arial:
– Daily Mail
– USA Today
– The Onion
– Reuters and Bloomberg use Arial in their sites (Bloomberg uses a Georgia derivative in its terminals)

Economist uses Verdana. Good for the Economist. A bit different. 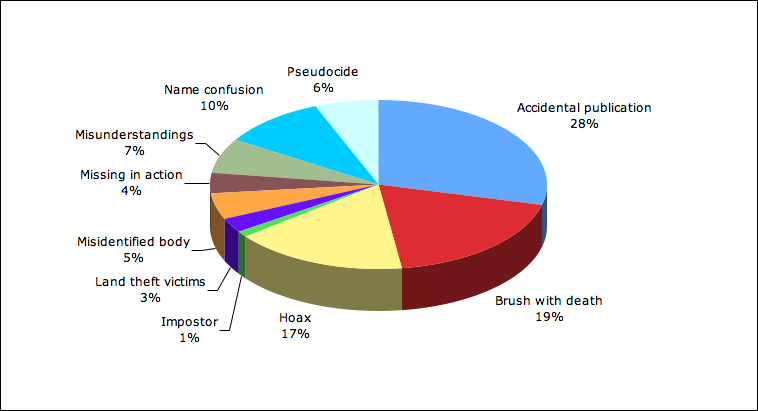