Numbers, racism, terrorism and the media: why we can’t get it right

Was the man who drove a van into the public in Finsbury last night (June 18) a terrorist? The question isn’t meant to be a racially-motivated one (we’ll come to that), but a question of numbers.

If three people plan an attack using a van and knives, that’s clearly terror. A lone man drives a car onto a pavement? Is that terror or just murder?

If terror requires an ideological target, then the car attack on Westminster Bridge was terror, and so was the attack on Muslims gathered after prayer. In fact, in both cases the attacker was shouting their motives out loud, so we don’t have to dig too deeply to ascribe a motive. But calling both men terrorists is deeply unhelpful.

The problem here is that if every racially-motivated attack is terror, where do we stop? We are in a constant reporting of a terror war, which only serves to inspire the extremists on both sides. Yet to call it (merely?) a hate crime is a big step, especially if the authorities are calling it terror.

To try and take terror out of the equation for lone attackers now is also a problem of the sequence of incidents. Muslim attacker (Westminster Bridge) = terrorist; White attacker (Finsbury) = hate crime. That’s not acceptable.

(Manchester was terror, no question – there was a network involved. Jo Cox’s murderer? He was tried for murder, but it was clear it was treated as a terrorist murder – this article explains the nuance.)

It’s also a question of race. Politicians are already striving for equivalence – look at Theresa May’s line that this attack was “every bit as insidious and destructive to our values and our way of life” as previous ones. That entire expression ‘every bit’ implies that you’ve already thought it – that Muslims are somehow fair game, as opposed to the people (more white, though not exclusively) in Borough Market. And that you need to check your racism at the door. This is the language of white privilege talking to an ethnic minority, and well-intentioned though it is, there is a code here. Saying ‘we care just as much’ is to assume that somewhere, there’s an assumption of less care, whether it’s you thinking it or me.

The problem that underpins all this is the breathless coverage. We need to move to a media environment where we think more along the lines of suicide reporting – more coverage is NOT a good thing.

It’s worth noting Simon Jenkins on the Westminster attack – his words are just as relevant today:

The actions of the authorities and the media in response to Wednesday have ramped up the hysteria of terror. This was ostensibly a random act by a lone player without access even to a gun. To over-publicise and exaggerate such crimes is to be an accomplice after the act. London’s response to the Westminster attack is an open invitation to every crazed malcontent to try it again.

There have been lots of calls to change our terror reporting. Looking at the coverage today, it’s clear no one is paying attention.

We are stuck in a cycle of labelling every attack as terror, unleashing 24-7 coverage and endless articles, and then wondering why it happens so often. I’d like to think there’s a way out of this dystopian mayhem, but if it starts with relying on the media to tone it down, don’t expect any progress. 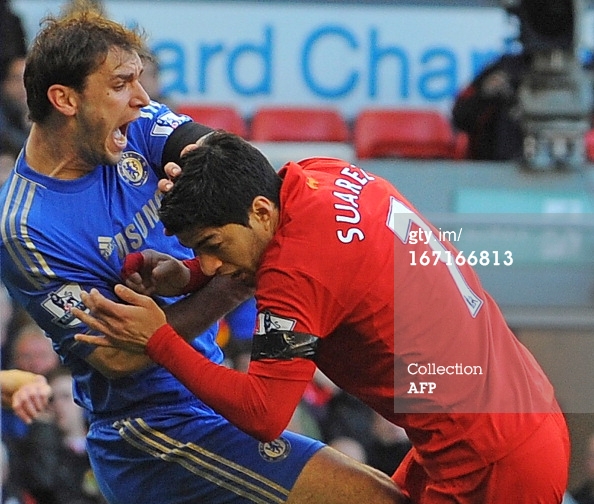 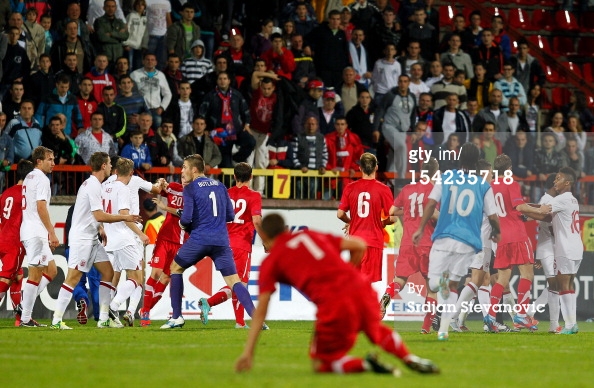 The FA’s disciplinary proceedings against John Terry is worth a read in full. There are wonderful passages of prose such as this:

Mr. Ferdinand started to move up the pitch in the direction of the half-way line and shouted out at Mr Terry, “how can you call me a cunt, you shagged your team mate’s missus, you’re the cunt.” Mr. Ferdinand also made a slow fist pump gesture with his right hand, suggesting sex (a reference accompanying what he said).

On his evidence, Mr. Ferdinand offered to shake hands with Ashley Cole, but the latter refused, saying “nah, you can‟t talk to JT like that.” Mr. Ferdinand said “what do you mean, if he‟s willing to give it out, he has got to take it.”

Quite. I’m with Ferdinand on that one.

Anyway. It’s an excuse to put the full 63 page report through a word cloud, via Wordle. Here it is: