I’ve written before about the similarity, in pure number terms, between the Catholic church and China – same number of citizens / devotees (1.3bn), similar number of rulers (boils down to around 300).

The recent election of Francis I and of Xi Jinping brought it home again – but the comparison between the processes couldn’t be starker. 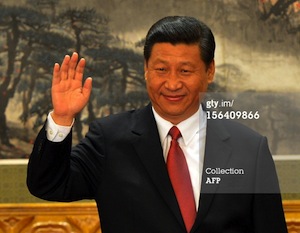 The Chinese rubber-stamp of Xi was ostensibly transparent – we know the number of votes. The Papal Conclave, on the other hand, is a mystery.

According to the Washington Post, Xi received 2,952 out of 2,956 votes cast by the National Party Congress – three abstentions and one brave dissident. 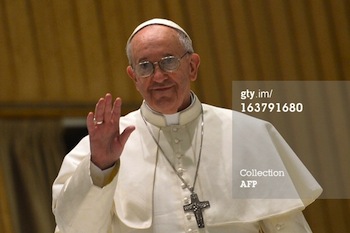 The Papal Conclave, on the other hand, had 115 electors – of which at least two-thirds, or 77 cardinals, were needed to elect Jorge Mario Bergoglio as Pope. But the ballots are burned, so we will never know any margin of victory, or how the voting progressed over the five rounds until the majority was gained.

So we have on one hand a process that is ostensibly transparent, but a total stitch-up – Xi has been leader-elect for years; and on the other other, a perfectly democratic, lobbying process that is utterly secure and opaque, within a confined theocracy cum-oligarchy.

It might not be perfect, but I know which I’d prefer to be a part of.