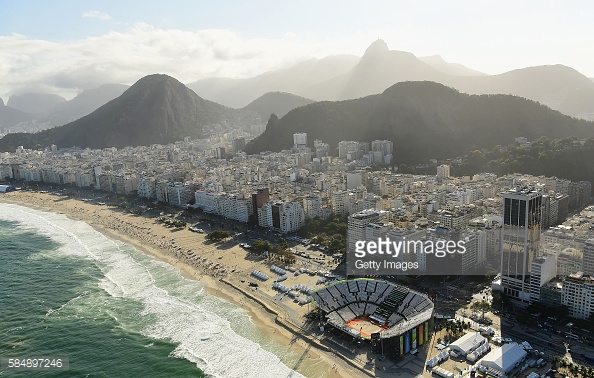 The one thing you need to read before the Olympics (Nick Harris).

The International Olympic Committee (IOC) was aware Russia ran a state-sponsored doping programme in which the head of that nation’s WADA-accredited lab was a central figure as long ago as the first week of July 2013.
I know this because I told them.
… This is not an opinion piece. This is the story behind the story

But, assuming you have a little more time…

We all have wonderful memories of London 2012, but was it a gigantic waste of time and money? The Guardian’s Richard Williams puts the case.

How to fix the doping problem: extend the blame beyond athletes, argues Silvia Camporesi in Aeon.

You’ll still watch it though, won’t you? But why? Simon Kuper in the FT (free to read) examines our fascination.

The Economist has started EAGLE, the Economist Advantage in Golf Likelihood Estimator. EAGLE is a mathematical model of golf tournaments that measures every player’s chances of victory at every point in the event. Cool.

Me in the FT: Yasir Shah has had an amazing start as a Test bowler, but how far can he get? Plus, Cricinfo puts the case for and against 4-day Tests.

The F1 season so far – what have we learned?

How a six-month spell in Mexico set Pep Guardiola on road to coaching greatness.

Sport Geek #48: from Russia with drugs