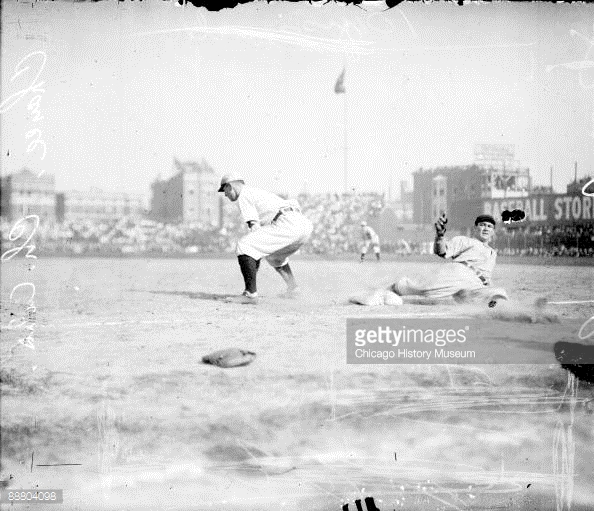 By the time you read this, the World Series may have come to its momentous conclusion (the game is on Wednesday night / Thursday morning UK time). It’s momentous because if the Cleveland Indians win the deciding game 7, it will be their first World Series win since 1948. That’s a hell of a long time. But if the Chicago Cubs win, it is their first win since 1908. And that is not a typo.

Only those in their mid 70s will have any chance of hazily recalling the Cleveland win. You’d have to be at least 112 or so to recall the Cubs winning. And here in England we moan about 1966.

So here are a few baseball pieces to whet your appetite, from Sports Illustrated and the NYTimes.

One question you might ask: why is baseball so white? Vox has the answers.

Vice points out that the All Blacks are in Chicago, and hardly anyone knows about it.

FiveThirtyEight takes a look at how one man pretty much ruined English football for decades with crap maths.

The Telegraph crunch a few numbers to ask why Arsenal are always so crap in November.

And without a stat in sight, Vice looks at Costa and Giroud – the moody frontmen.