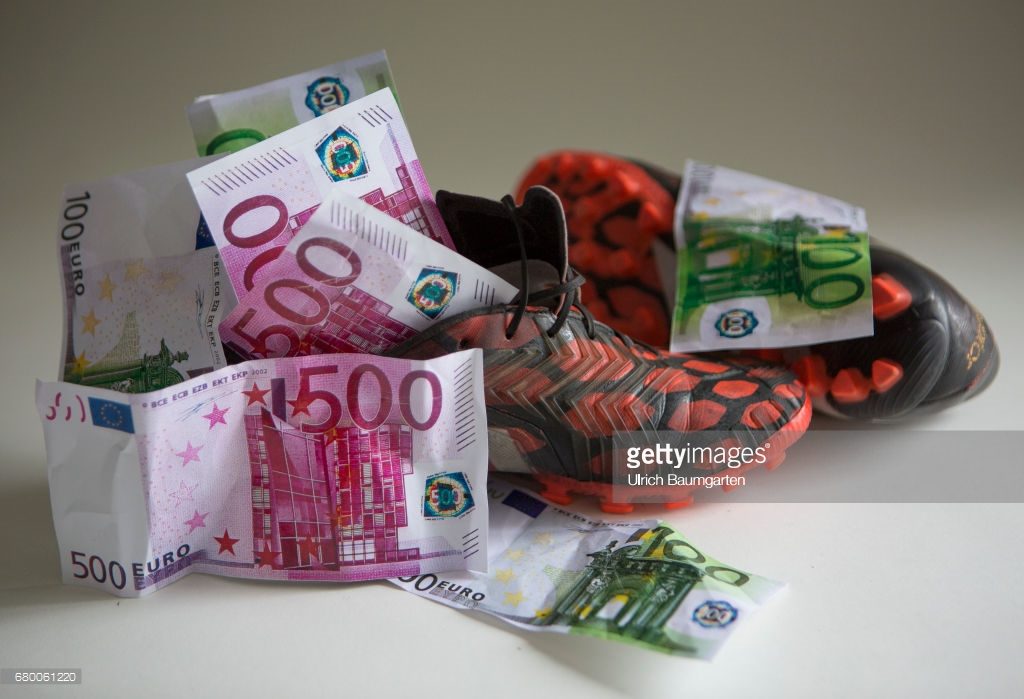 I always enjoy the Forbes Sports Rich list. It formed the basis for a chapter in my book, and tells you a lot about sport once you dig into the figures.

For instance, looking at this year’s list, here are a few observations.

The most interesting way of ordering the list, in my view, is by the ratio of endorsements to pay.

This naturally shows up individual sports where some players have had poor seasons but are trading on reputation – Tiger Woods, Novak Djokovic. There are sports people where the sport pays (relatively) poorly, but profile is high – Usain Bolt, Virat Kohli.

But it also shows how some stars are not making the most of their winning seasons. For instance, golfer Justin Thomas won $21m in prize money, but netted just $5m in sponsorship. Surely he’s going up? And if Lewis Hamilton can get $9m in sponsorship, how is Sebastian Vettel getting only $300k? They get the same pay, according to Forbes.