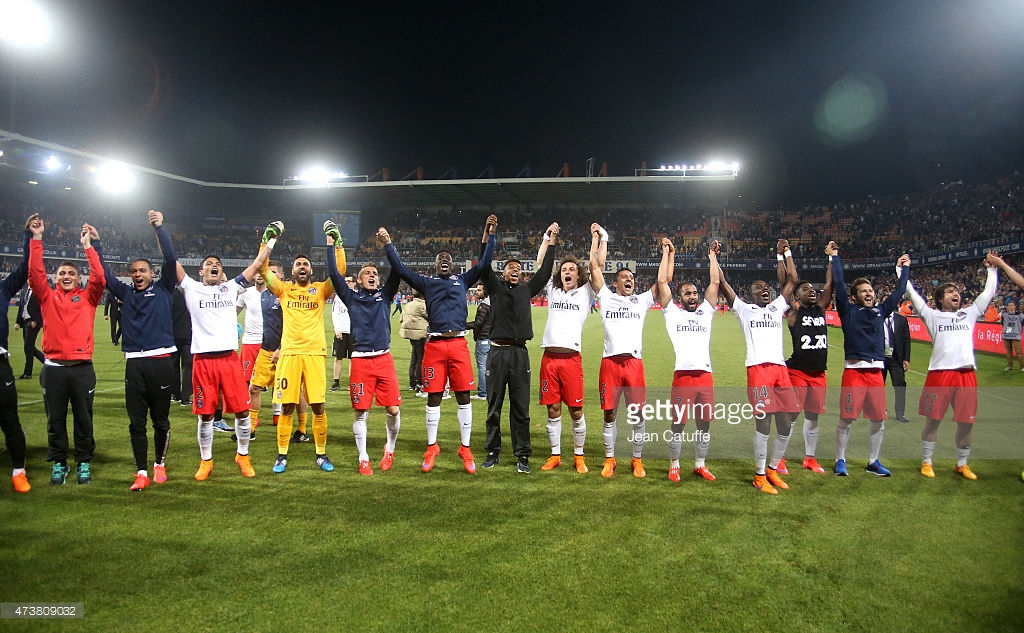 Sport is inherently unequal. Talent and skills are not distributed fairly, and it would be a far more boring world if they were.

But when it comes to the wages that are paid to players, some leagues prefer a fairer system – especially in the US – and some are content with a less equal system. Some are downright ridiculous.

The data provided each year by Sporting Intelligence highlights the haves and have-nots by comparing average team wages in 333 teams across many major leagues. As ever, the American sports leagues are notable by their evenness. In the NFL, for example, the top paying team, the Miami Dolphins, pay an average annual salary of £1.37m per player. The lowest payers are the New York Jets, with £1.01m per player. That’s across 32 teams. The difference top to bottom is just £357,000.

Let’s look at some of the major European football leagues by way of comparison. The contrast and variation is astonishing. END_OF_DOCUMENT_TOKEN_TO_BE_REPLACED