Winter Olympics: it’s the cost, not the climate 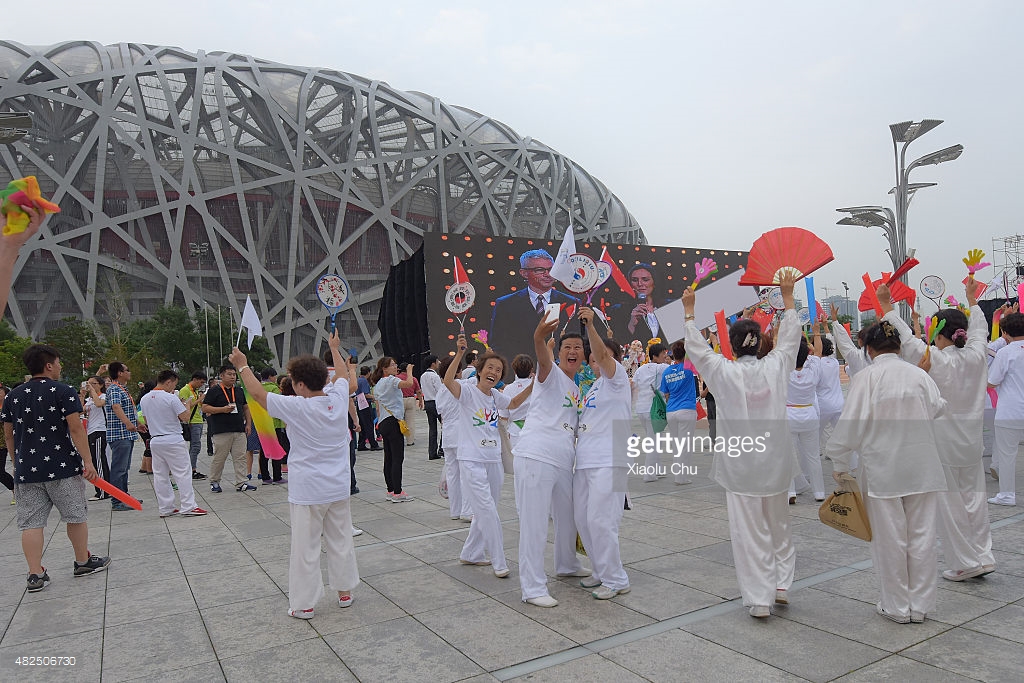 It is tempting to bemoan the Winter Olympics going to Beijing as another example of unsuitable regimes being awarded the big sporting jamborees. Russia and Qatar are the next two World Cup hosts. After lots of European countries pulled out, Beijing was left with Alamaty of Kazakhstan to bid for the 2020 Winter Games. Urgh, all these dictators.

But it was ever thus.

The 1988 Seoul Olympics may have marked South Korea’s emergence economically, but the bidding process started at the end of military dictatorship. Moscow in 1980 was still under Communist one-party rule. The 1978 World Cup was hosted by Argentina, under the rule of a military junta, and (allegedly) was rife with match fixing, drugs, and torture of dissidents. 1936? Hitler’s Games in Berlin. Mussolini made sure that Italy won the 1934 World Cup on home soil.

The only difference now is that countries with unsuitable climates are being awarded these events: Qatar’s heat meaning the World Cup will shift to November. Sochi’s climate was hardly ideal – it was the first sub-tropical city to host the Winter Games. Beijing will stage the Games near a desert, and as the Economist points out, it hardly has a domestic ski industry to speak of.

These are real concerns, especially if athletes and fans are at risk. But if a country wants to build mountains of artificial snow at great expense, that’s their look out.

The root of the problem is not human rights, important as they are. It is that the IOC and Fifa have made it impossible for countries to bid with existing facilities, demanding lots of shiny new stadiums and other crazy conditions. That makes hosting a gigantic expense, which gives an advantage to countries with unaccountable regimes and money to burn. Norway was favourite to win the 2020 Games, but the bid was pulled after a parliamentary vote.

Unpleasant regimes will always bid for these events, to enhance their worldwide standing. That won’t stop, but if the IOC and Fifa changed the selection criteria, at least cheaper, more cost-effective bids might stand a chance.