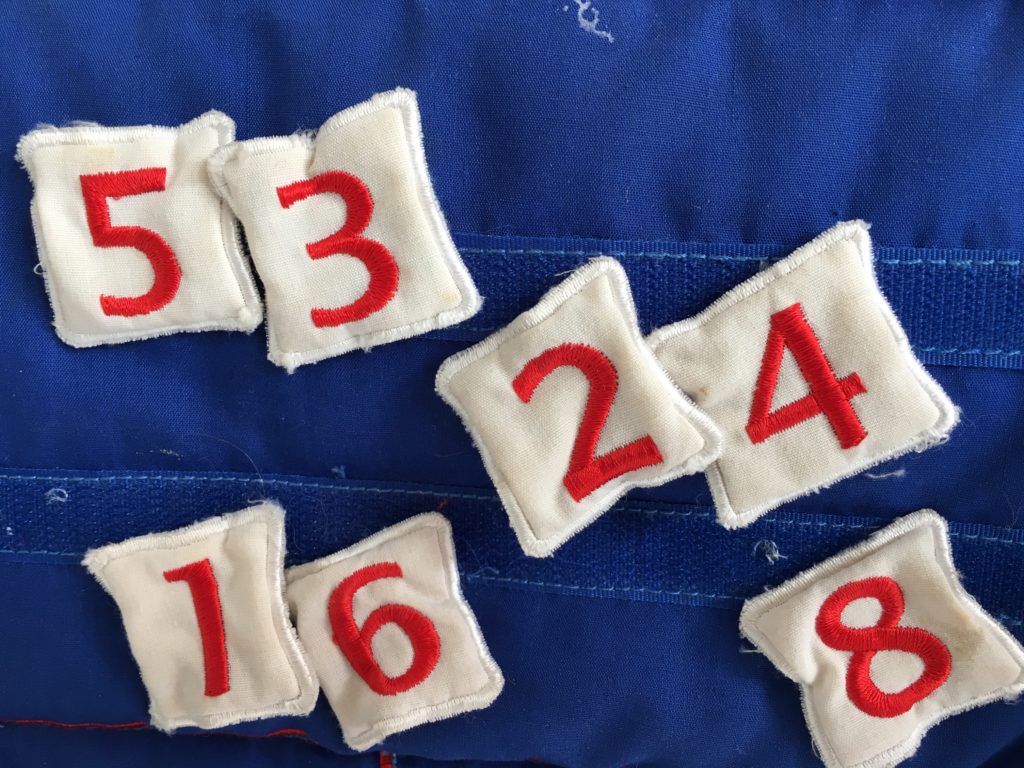 The Euros start today. And go on for a bit, and a bit longer, and then eventually there will be a final, I promise.

If you feel that there’s something not quite right about this edition of the quadrennial, you’d be spot on. It comes down to the numbers.

In previous editions, the Euros were contested by 16 teams. Four groups of four, top two go to the quarter finals and so on. Great. But this edition is 24 teams.

Well, it started with 53 teams, divided into nine groups of six (and one of 5). In those groups, the top two went through, plus a third place team, and then the other eight third place teams had a playoff.

That basically means you can be a very average team and still get through to the finals. Obviously, not the Netherlands, but that’s another story.

And then there’s the finals themselves. The Guardian have done it brilliantly: a tournament of 24 is a terrible number. To get to the knock out stages of 16 teams (rather than 8 as before), you are eliminating not half, but just a third of teams from the group stage.

It’s almost harder to fail than it is to progress.