Sport Geek #53: in defence of Allardyce 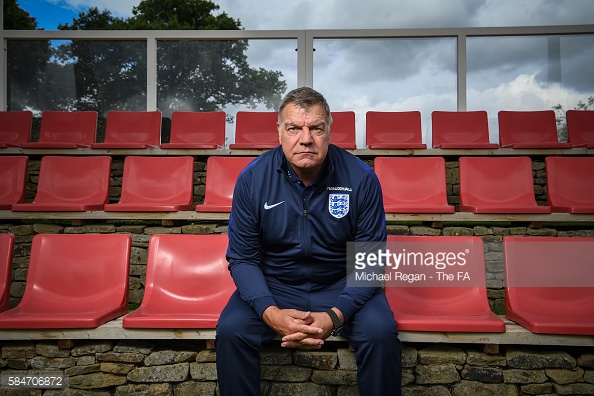 Did Big Sam have to lose his job?

When (now former) England manager Sam Allardyce was caught on camera in a Telegraph sting talking about how to get round third-party ownership, dissing the FA, asking for £400k for a speaking gig, and being a bit rude about Roy Hodgson and Gary Neville, it was always going to be curtains. The England job is too big, too heavily scrutinised at every step, for him to stay on.

Really though, nothing individually on the rap sheet was bad enough. Yes, it was cruel to mock Roy. Gary Neville? Who cares. He said Wembley was a bit to expensive, which most would say is fair comment.

Now for the heavier stuff. A series of speaking events in Asia for 6-figure sums? He said he would ask the FA, keeping it above board. Should England managers be doing that? Probably not, given the £3m salary, but if it’s OK, it’s OK, and if it’s not, it’s not. It’s up to the employer. It’s hardly as if the England manager is a day-in-day-out job anyway. All sorts of people, from writers to bankers, do extra-curricular speaking events. It looks a little greedy, but it’s hardly illegal. It’s just a question of priorities and contracts.

What about third-party ownership of players? Dig into the transcript. Allardyce never at any stage is endorsing the practice. He’s highlighting what others do, and that might be a bit unwise, but he’s not actually giving advice. If someone asks you where people buy drugs, it’s not illegal to point them in the right direction. He’s had a drink and is showing off a bit, knowing what goes on. Everyone likes to think they are on the inside and can lift the lid. It’s human nature.

Overall, there’s nothing here that means he should lose his job. Nothing. As he says, entrapment won.  Given the mixed feelings about his appointment (no major trophies, pragmatic style), he had so much to prove. It’s a pity he didn’t get a chance to have a crack at one tournament.

And so to the rest…

The FT obit says it all: “Palmer took a monochrome game and splashed it with colour”. SportsIllustrated also has a wonderfully written feature from the archives. Do read.

Home runs are back, and no-one can work out why. (NYTimes)

A look at GDP and Paralympic Games performance, from the ONS.

Inside the Deflategate lab. (NYTimes)

A visual history of women’s tennis – brilliant charts from the FT.

Sport Geek #52: Kaepernick, TUEs, and when 9th is podium